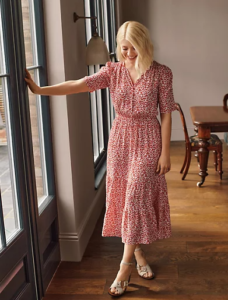 As seen on Holly

The latest release of Holly Willoughby’s M&S Spring range has continued to impress M&S shoppers, and her latest summer release has taken the internet by storm! Costing just £39.50, it has been regarded as the perfect summer dress. Shoppers have flocked to leave positive reviews, with one saying they even like the dress before they’d picked it up from the hanger. Holly has continued to advocate the M&S clothing range, wearing a variety of items while appearing on her usual morning television shows.

M&S are also looking to kickstart a new way of selling their menswear suits. Their aim is to sell the suit pieces as single items or as a set, so they can be worn alone or as a set, so some bargain pieces are sure to be on offer!

If you’re a Nando’s fan then this deal is the perfect offer for you! M&S have released a sure-to-be family favourite with their Chicken Feast Family Dine In, where you can grab 2 mains and 4 extras for just £15. From peri peri half chickens to chicken 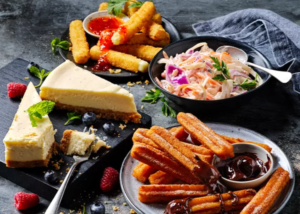 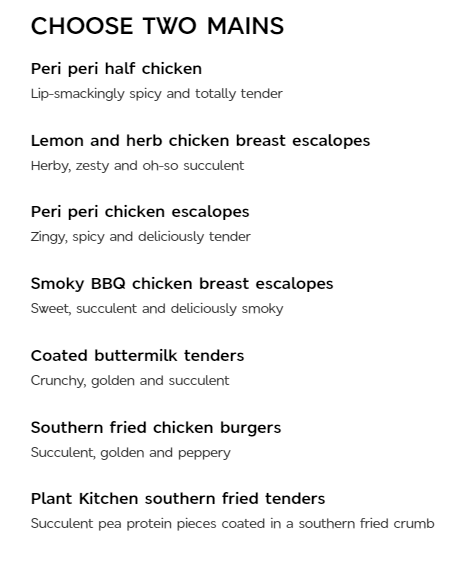 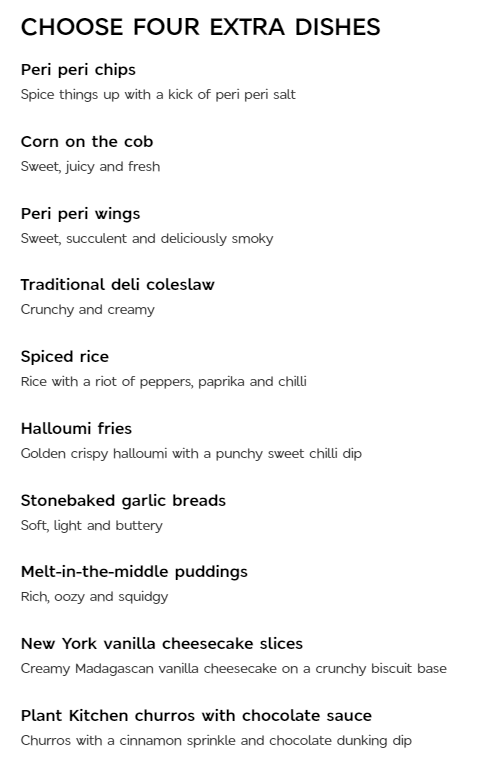 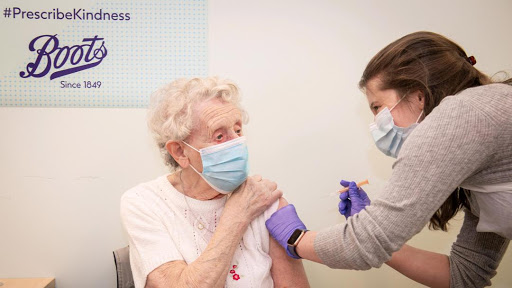 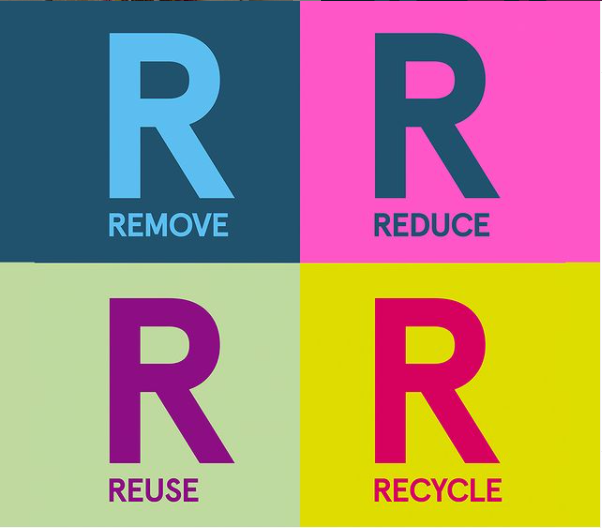 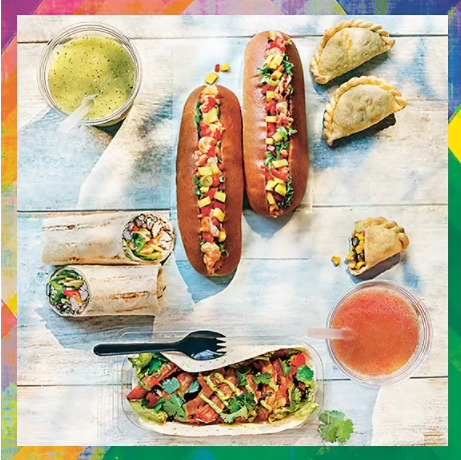